Seattle is known for an underground frequency that channels its creative culture. There’s an undeniable buzz of hidden gems scattered throughout the city, and each time we tap in, we find another artistic mind doing dope shit.

This time around, we connected 3 cities to each other by grabbing Seattle-based Photographer Lex Nikol, Vancouver born model and UW Student Madi Stewart, and NYC streetwear brand Artistix for an adventure in the sky. 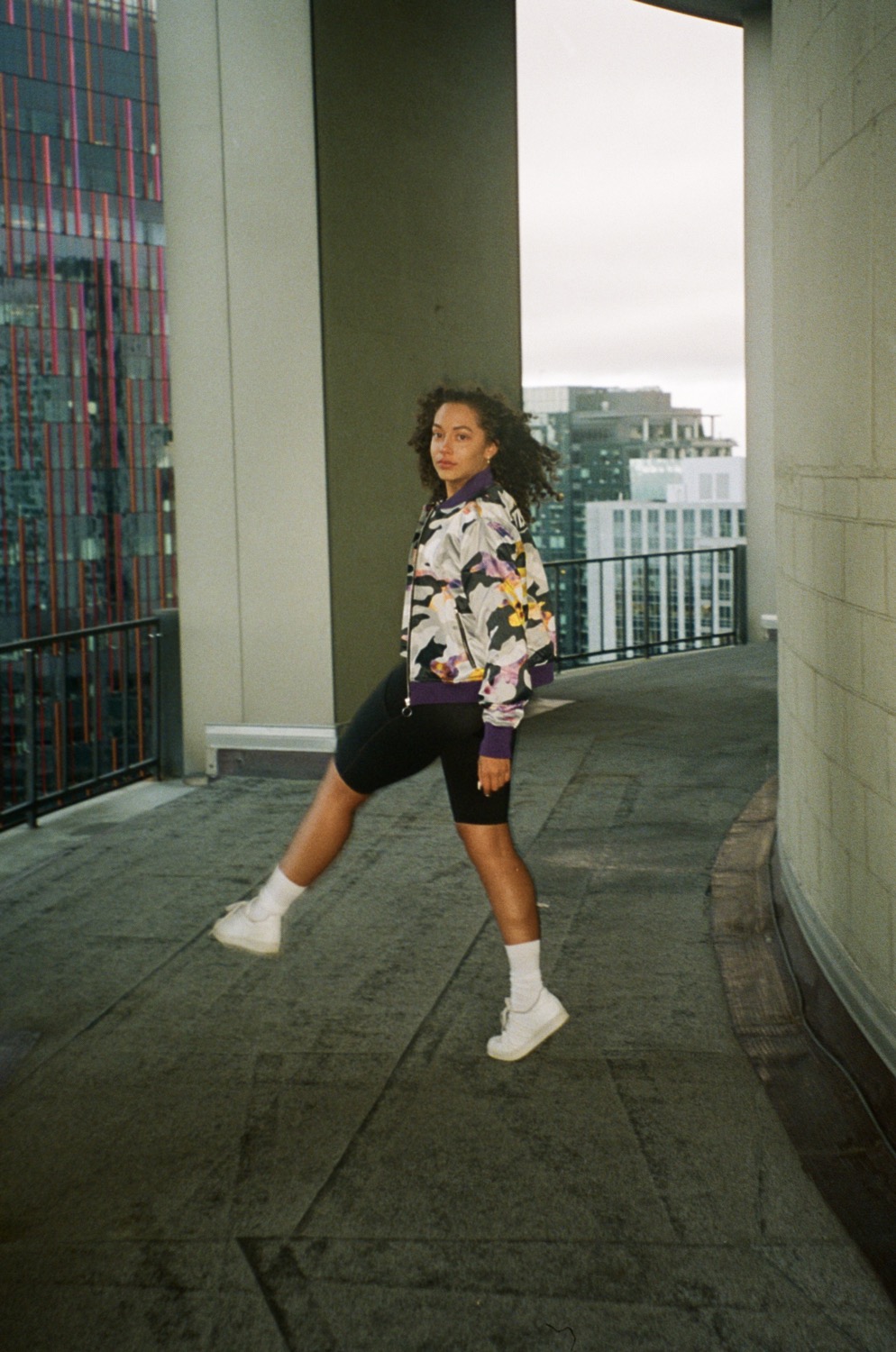 Armed with a straight up film camera, Lex captured Madi in two classic pieces from the Artistix catalog. The vintage feel of the shoot (as we stood 55 Stories above Downtown), was a great representation of Seattle’s brilliance. As if directed by Earth itself, we just so happened to dodge the rain that drenched us for weeks prior, and lucked out as the coast remained clear for the entire session. 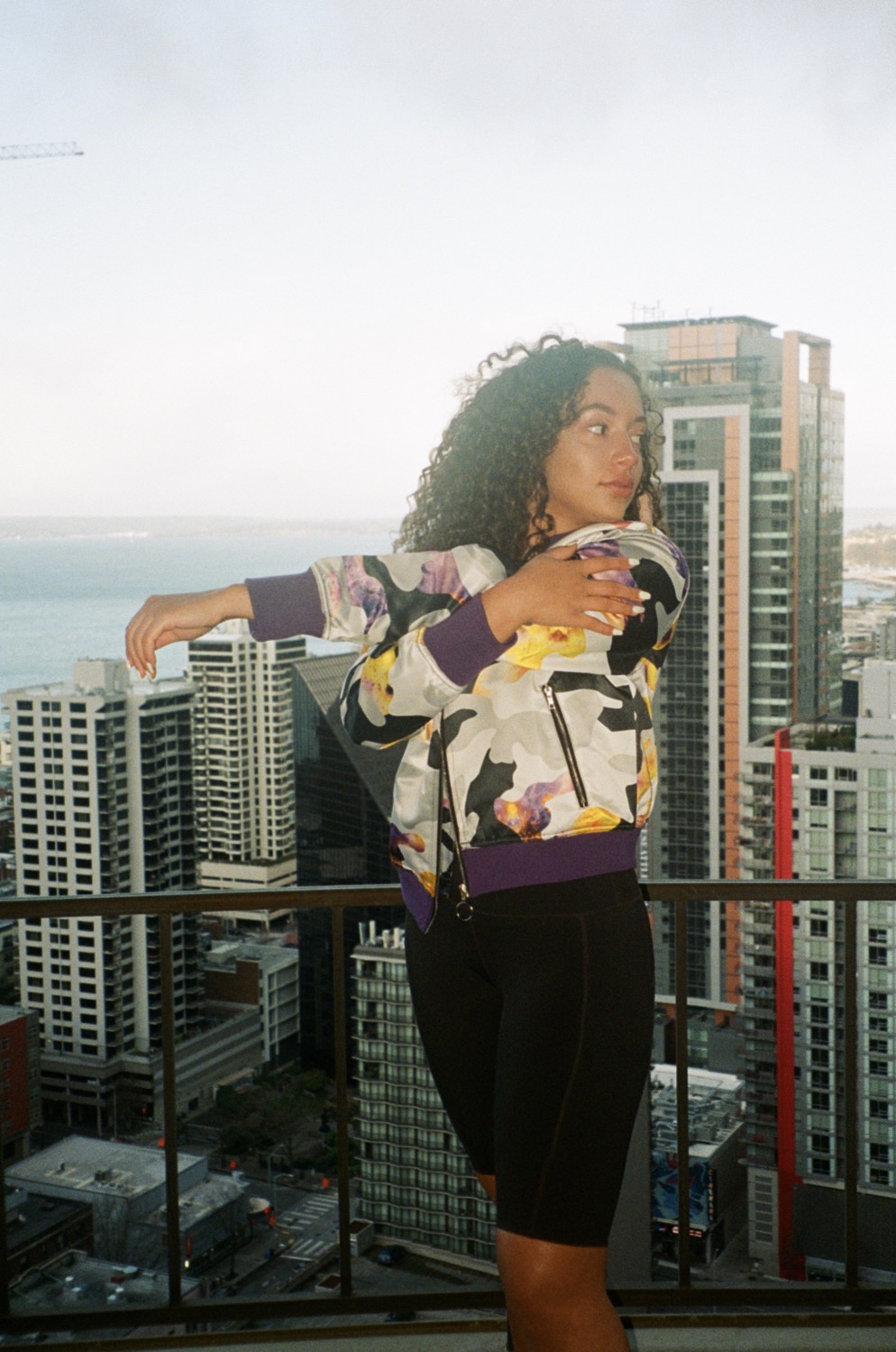 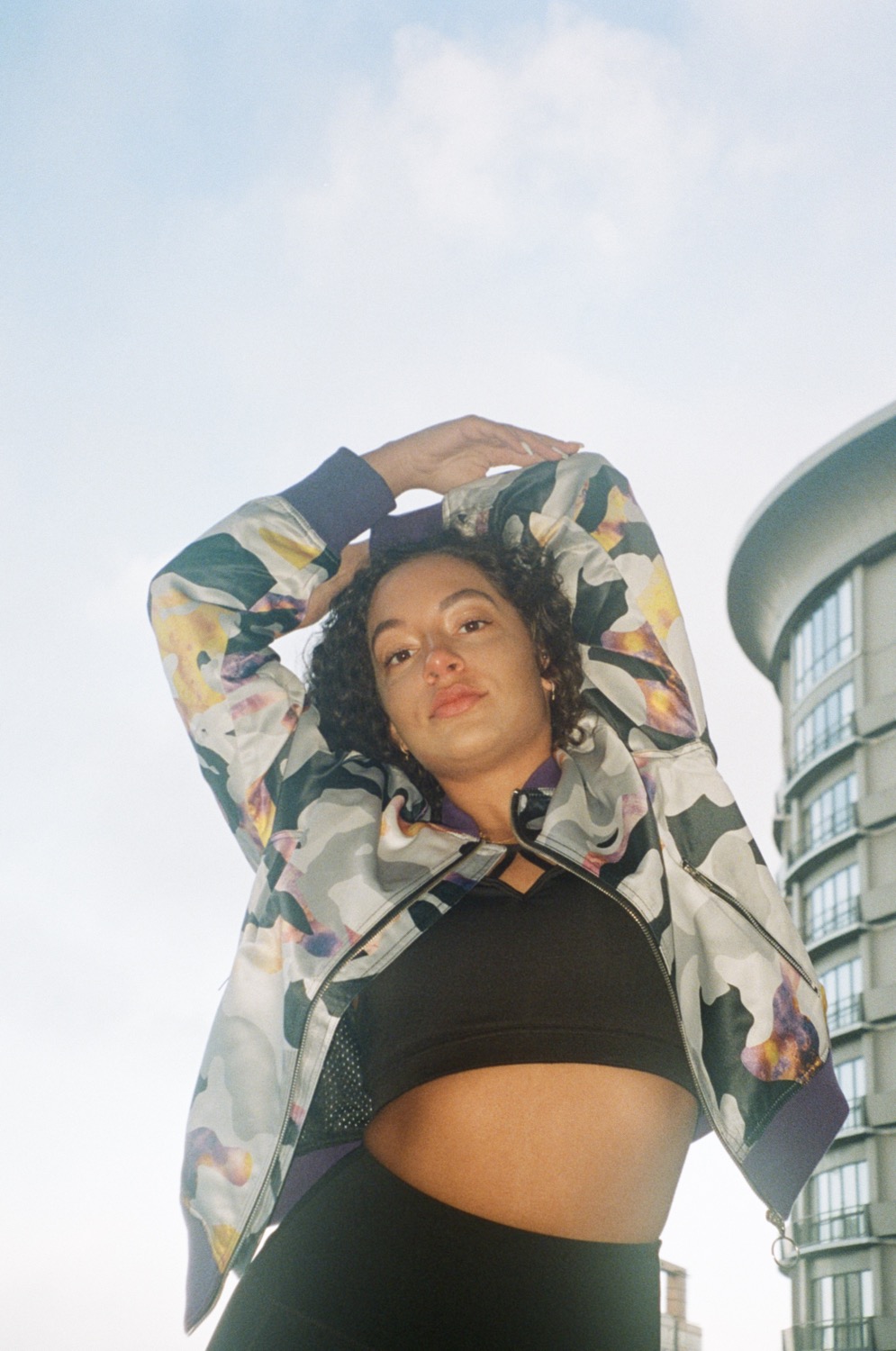 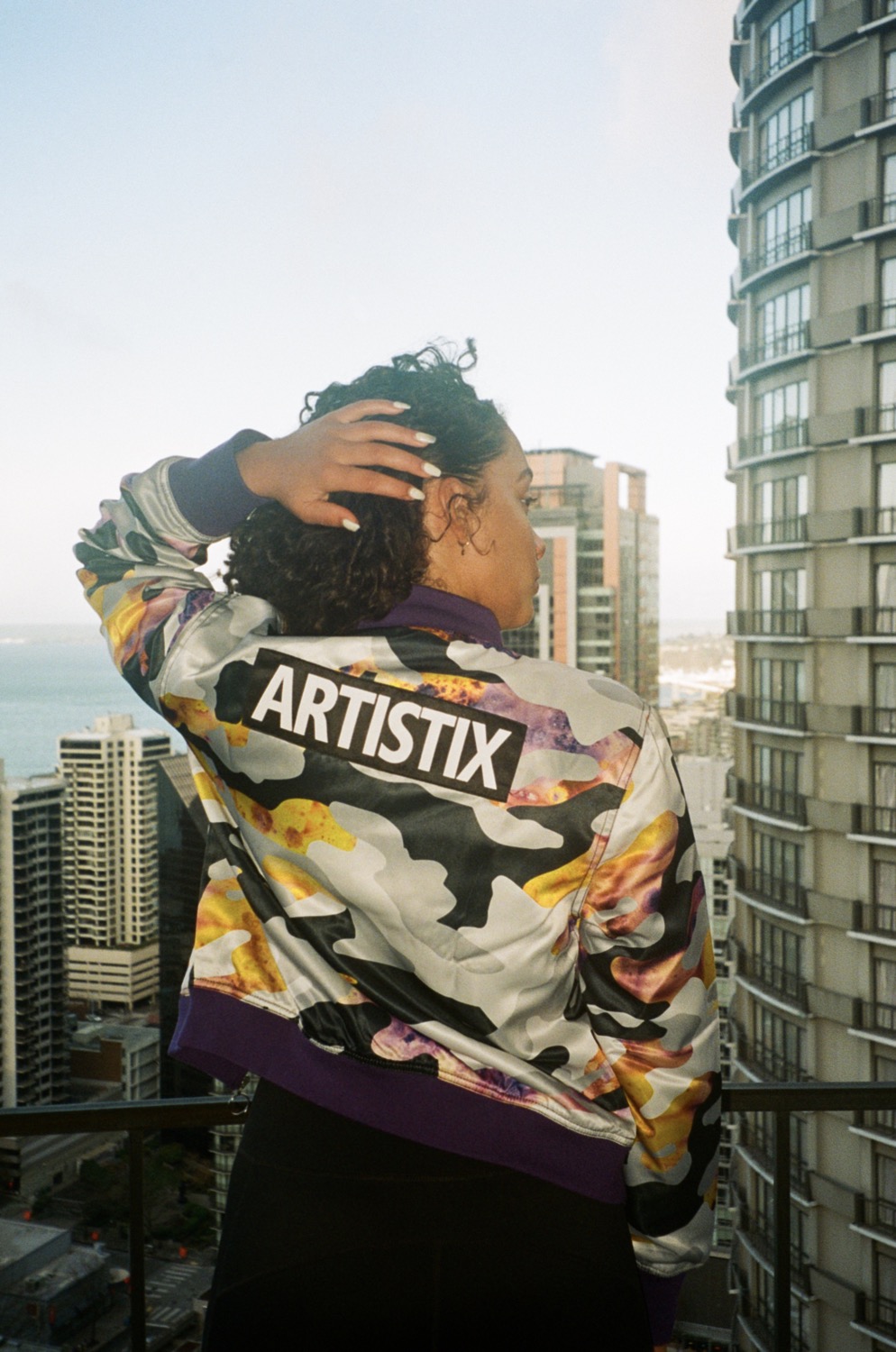 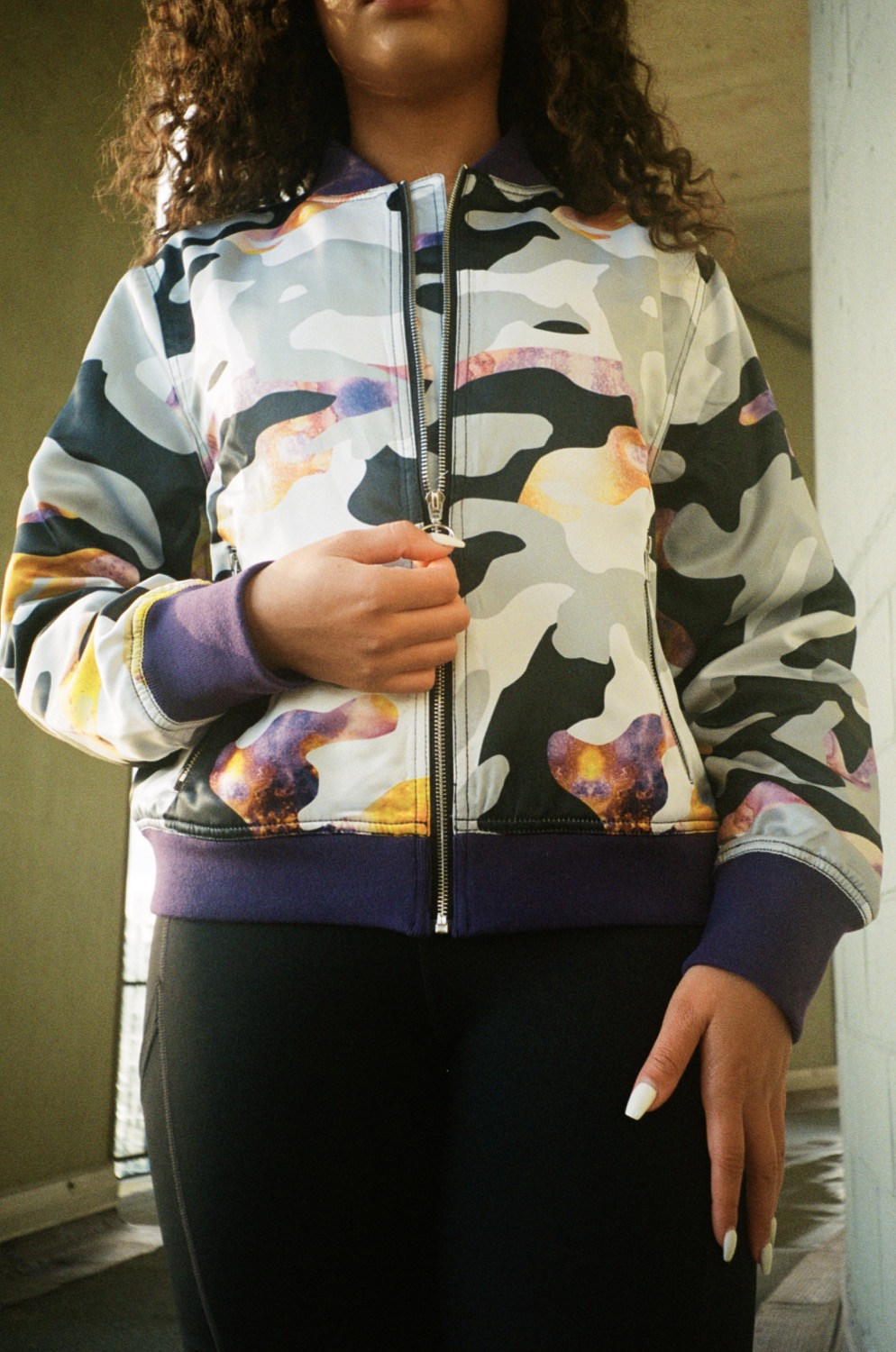 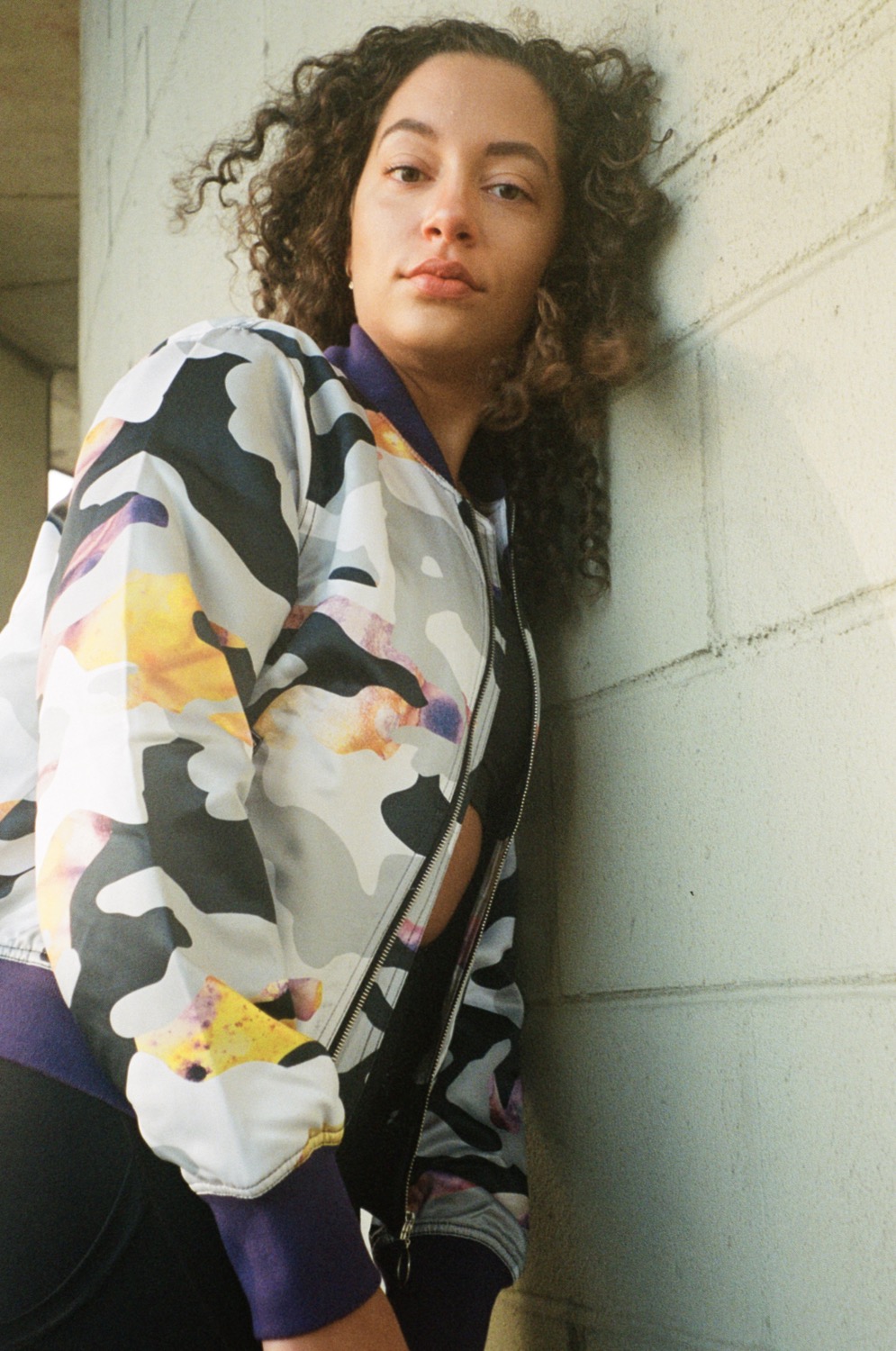 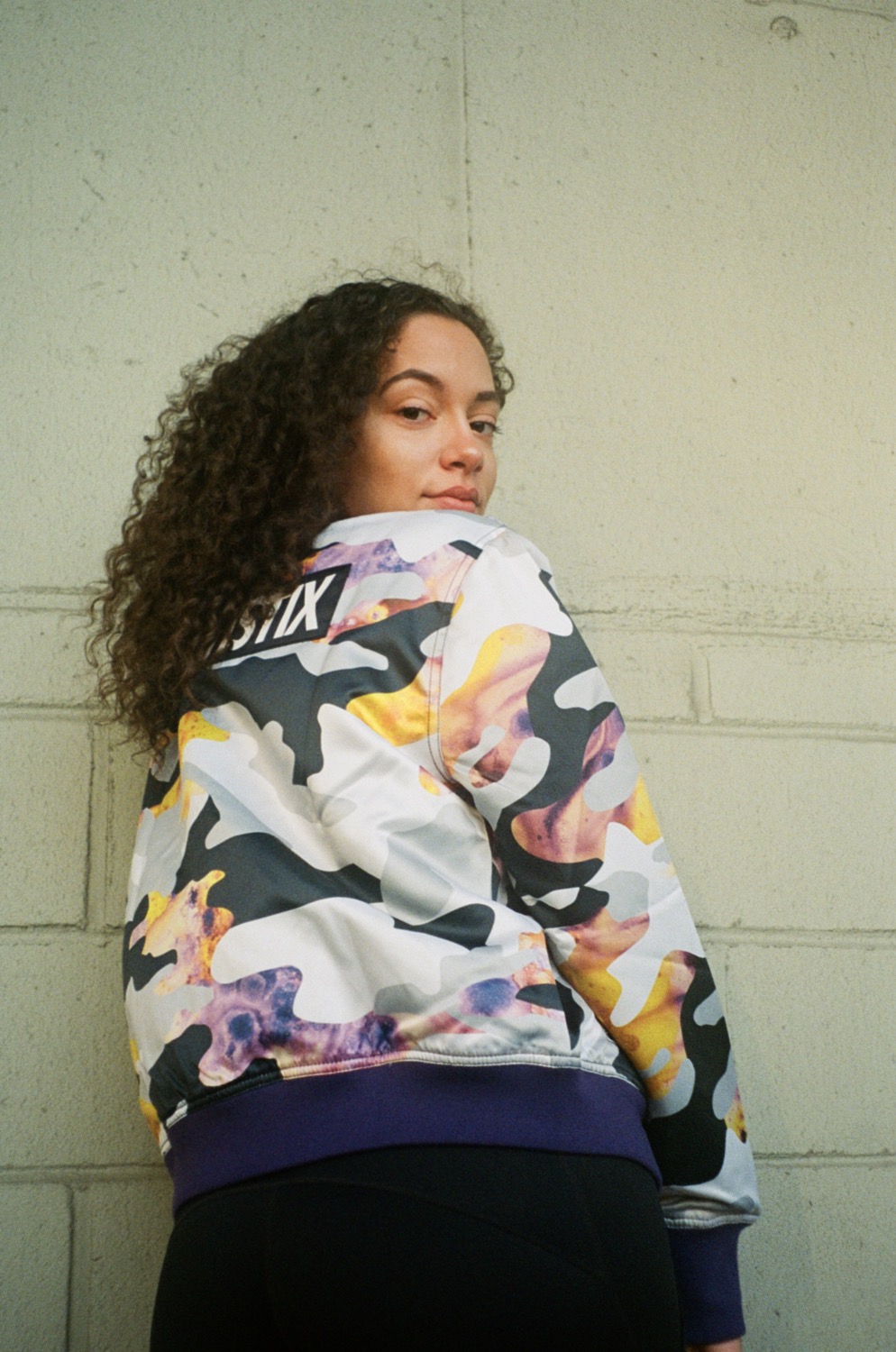 While we can’t disclose the exact location, we can tell you that no matter how much sun there is... the wind has its own agenda. After freezing for an hour and a half and countless heart-drops from the idea of falling off (seriously), we were able to put together a very warm experience in order to break the ice. It’s not too often we can connect so many energies to each other, and to be honest, the feeling could never be done justice with words alone. 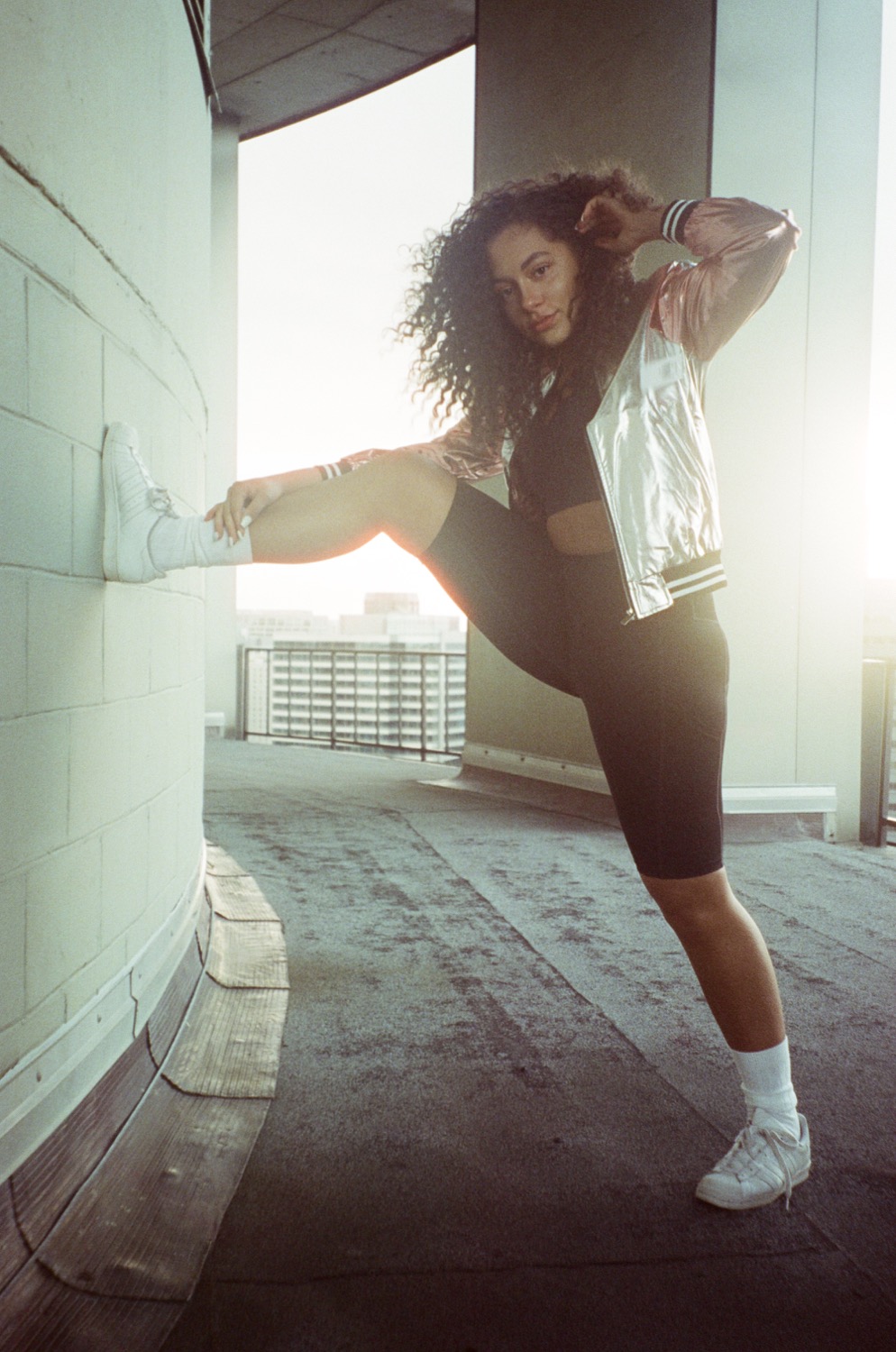 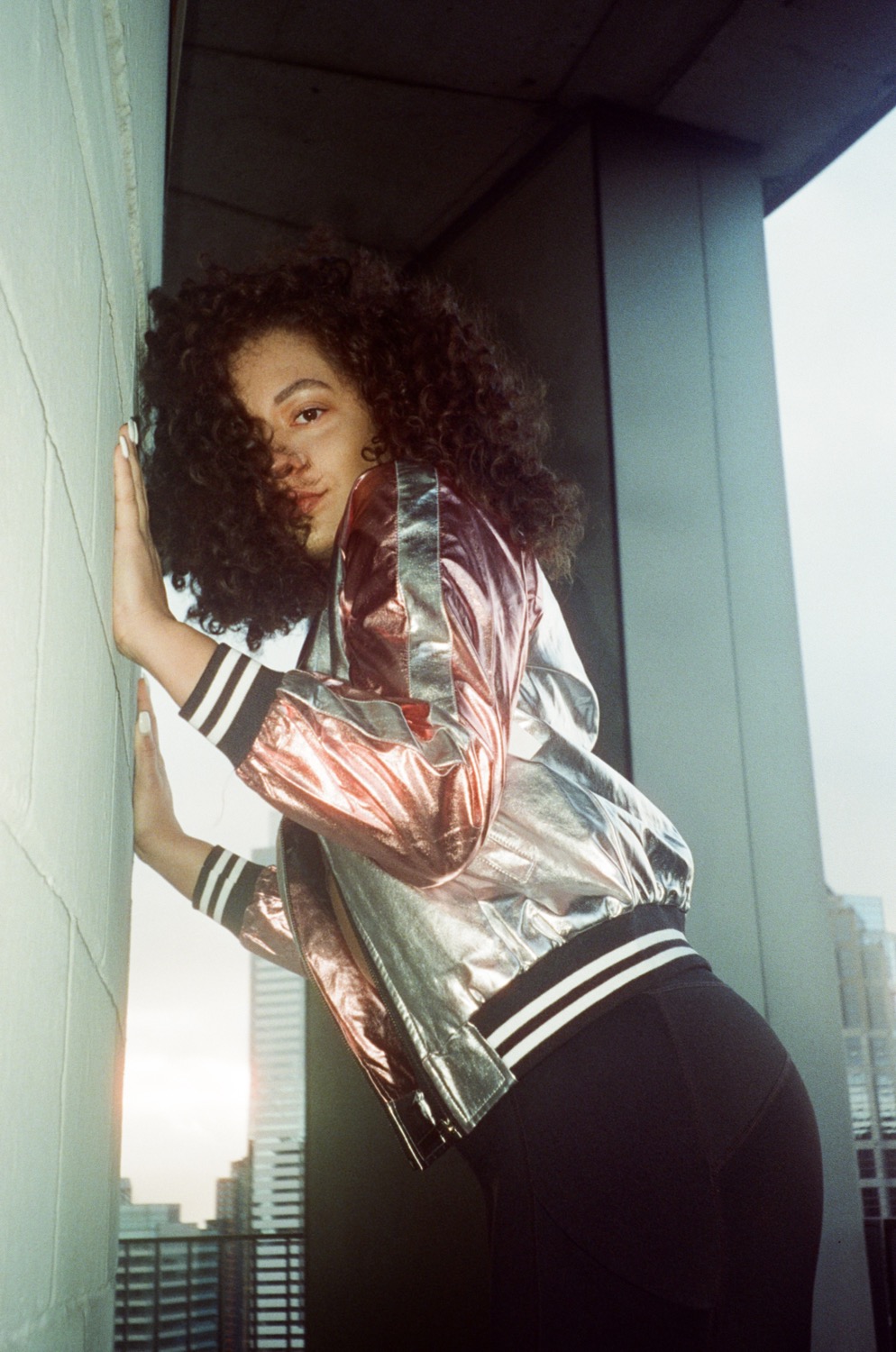 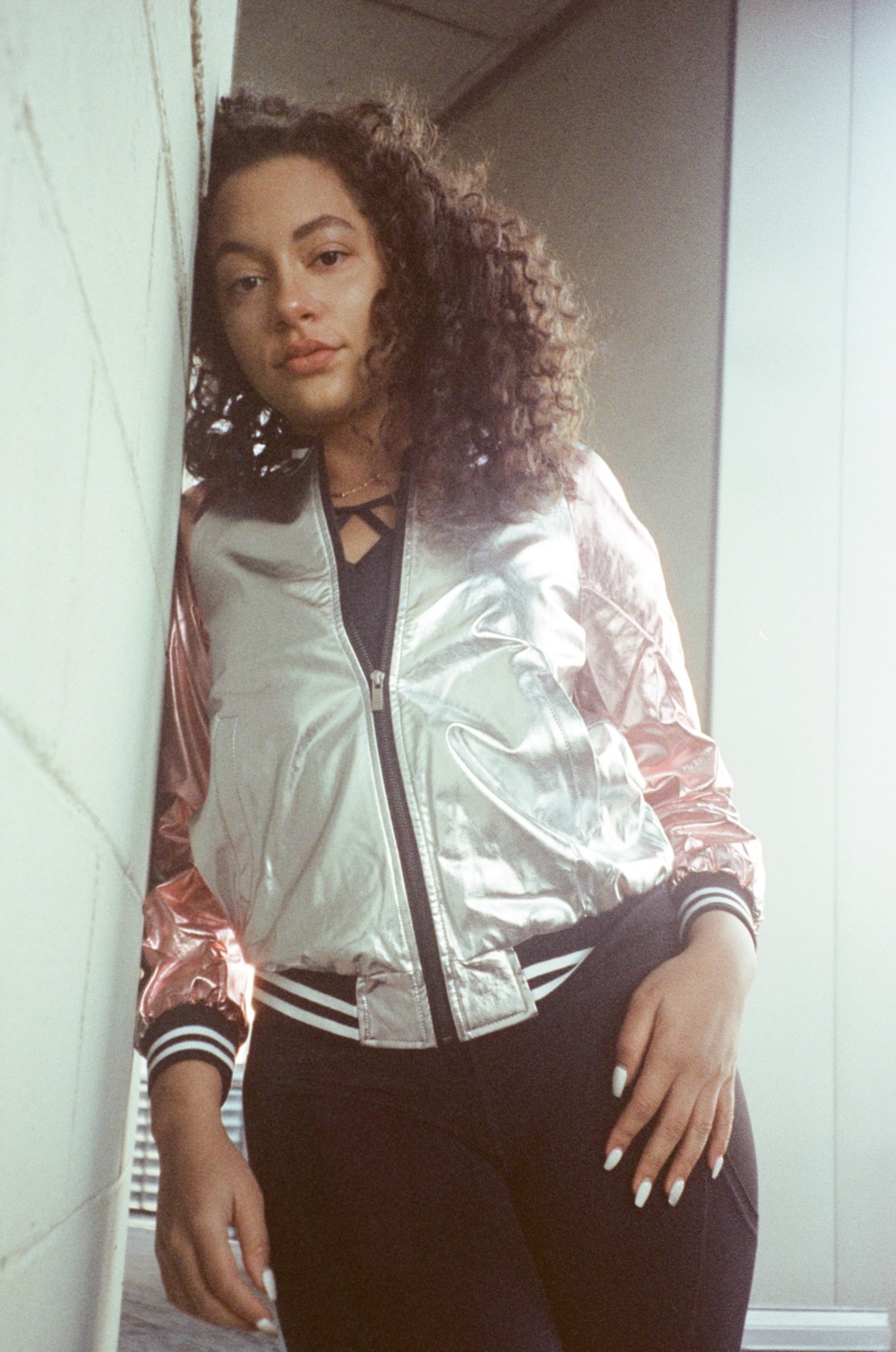 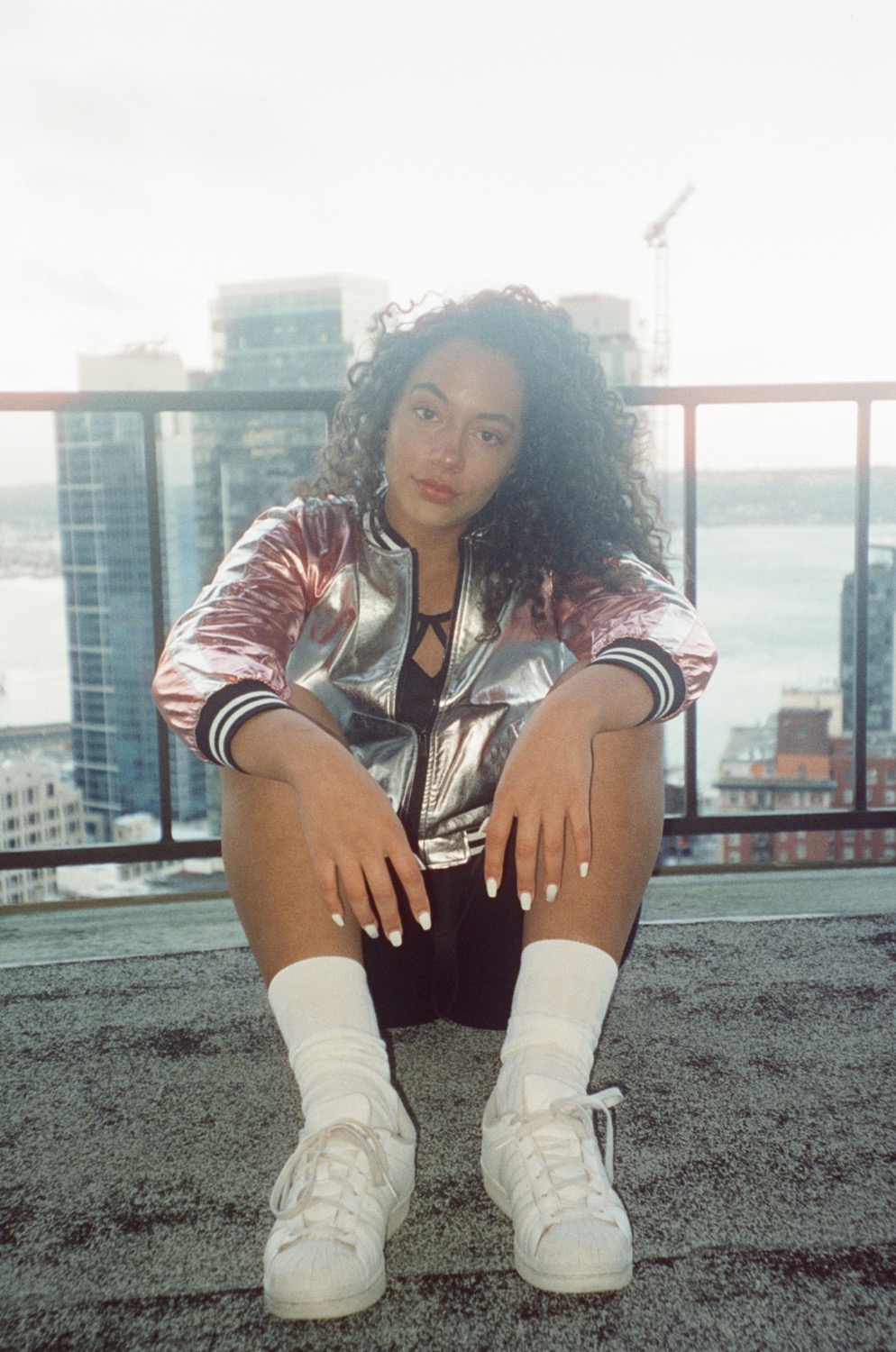 From coast to coast, creativity is birthed through an innate feeling to be understood. Art, in all of its forms, is the deepest level of expression the human mind can produce. Having traveled to Seattle from Jersey every summer since 2000 and eventually moving here in 2013, it’s been amazing to see the city grow in interesting ways. While Tech attempts to drown out most of the inner-city vibrance, there‘s still plenty of culture thriving in the CD, Capital Hill, and in the South End. And you best believe, it’ll continue to flourish for years to come. 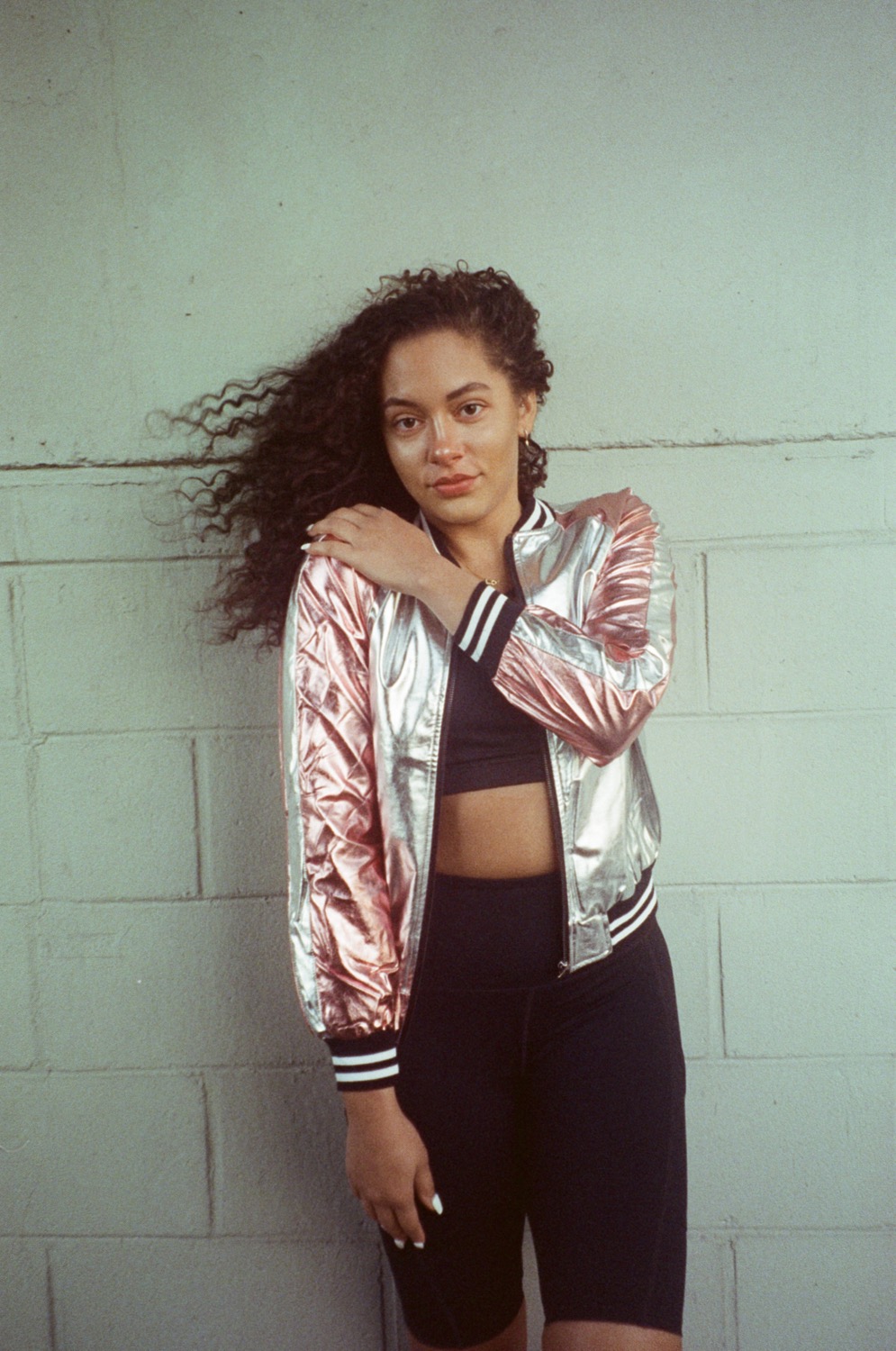 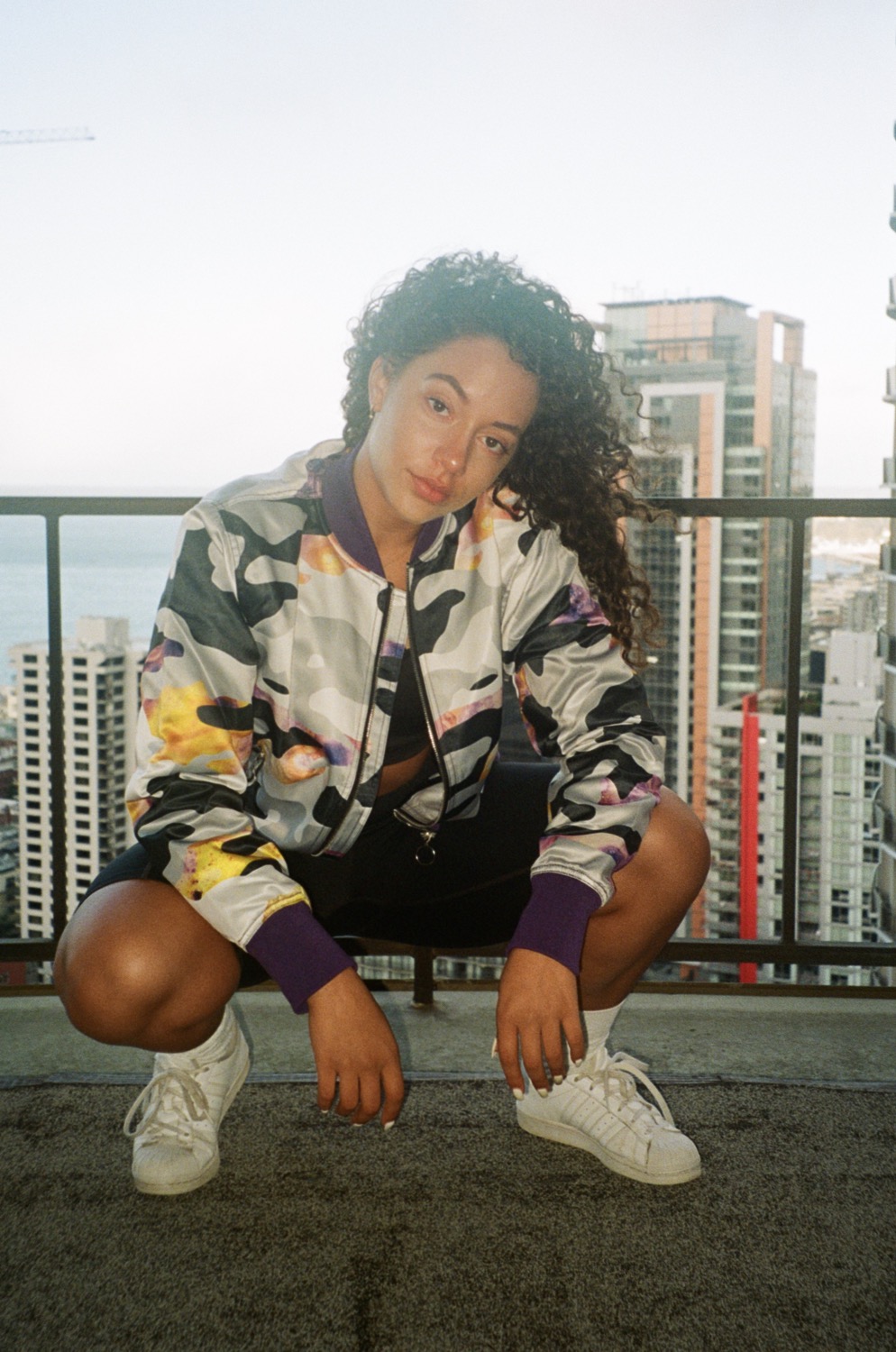